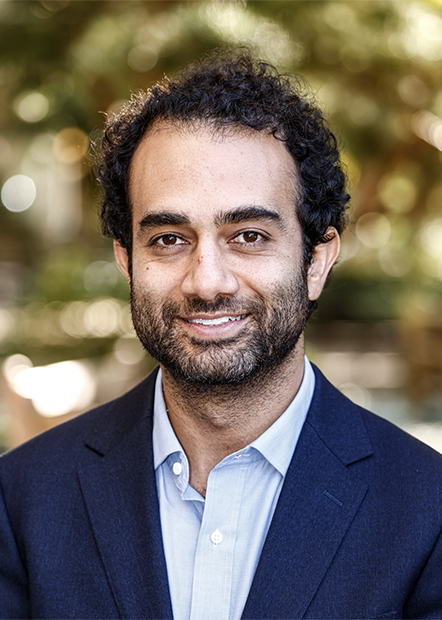 Shadi Hamid is a senior fellow at the Brookings Institution and an assistant
research professor of Islamic studies at Fuller Seminary. His latest book is The
Problem of Democracy: America, the Middle East, and the Rise and Fall of an
Idea. Hamid is a contributing writer at The Atlantic, where he writes a monthly
essay on culture and politics. He is also the co-founder of Wisdom of Crowds,
a newsletter, podcast, and debate platform. In 2019, he was named one of
the world’s top 50 thinkers by Prospect magazine.

Hamid is also the author of Islamic Exceptionalism: How the Struggle Over Islam
is Reshaping the World, which was shortlisted for the 2017 Lionel Gelber Prize
for best book on foreign affairs. His first book, Temptations of Power: Islamists
and Illiberal Democracy in a New Middle East, was named a Foreign Affairs Best
Book of 2014.

“We’re part of a generation of liberals that aren’t good at arguing for the things we (on a moral-emotional level) assume to be true. Assuming we were on the ‘right side of history’ has often made our ideas less interesting and creative than those of young right-of-center writers”