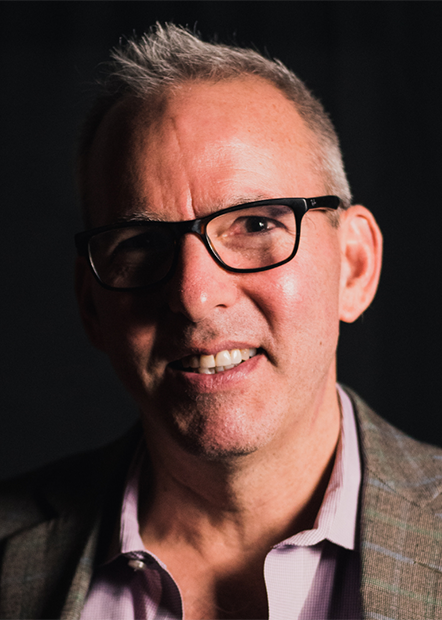 Jonathan Kay is Canadian Editor of Quillette, a TedX speaker, founder of the WrongSpeak podcast, an op-ed writer at National Post, and co-host of the Quillette podcast. His work has appeared in the Wall Street Journal, Washington Post, Atlantic, Foreign Affairs, Foreign Policy, Skeptic, Canadian Lawyer, Gotham, and Canadian Jewish News. His books include Among The Truthers, Legacy: How French Canadians Shaped North America, Your Move: What Board Games Teach Us About Life, Panics and Persecutions, and Magic In The Dark: One Family’s Century Of Adventures In The Movie Business. His awards include Engineers Canada’s award for Journalism Excellence in Engineering, Canada’s National Newspaper Award for Editorial Writing, Canada’s National Newspaper Award for Critical Writing, and Canada’s National Magazine Award.

“While many professors and activists are wont to pretend that each debate has only one legitimate side, the rest of us have the freedom to defy their edicts, and even to broadcast our heresies on social media.”