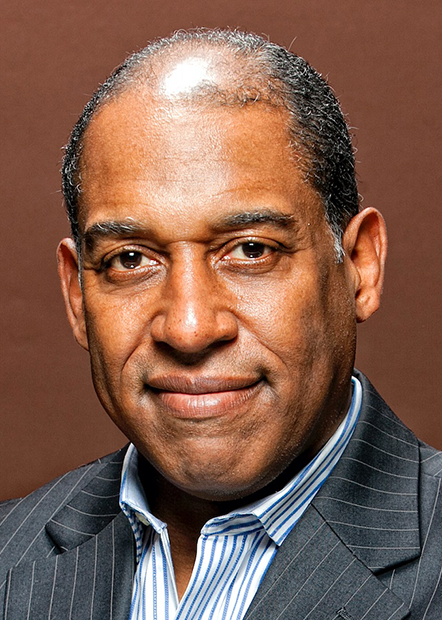 Greg has been a professional journalist for over 25 years, writing for publications such as Village Voice, Salon, Guardian Observer, The Root, American Legacy, New Republic, Uptown, among others, including the New York Daily News, for which he was the jazz columnist for several years. As an editor, Greg has worked with Forbes Media’s American Legacy Woman magazine and was the founding Editor-in-Chief of Harlem World magazine.

He currently serves as a Senior Fellow of the Institute for Cultural Evolution. As an educator, Greg taught a course in 2020 titled “Cultural Intelligence: Transcending Race, Embracing Cosmos.” More recently, he co-facilitated a six-month class, titled “Stepping Up: Wrestling with America’s Past, Reimagining Its Future, Healing Together.”

As a social entrepreneur, Greg co-produced a two-day broadcast, “Combating Racism and Antisemitism Together: Shaping an Omni-American Future” in October 2021. He serves on the advisory boards of The Consilience Project, and FAIR, the Foundation Against Intolerance and Racism. Since the death of George Floyd, Greg has been featured on numerous online platforms and podcasts discussing social and cultural issues concerning race and American identity.

“To address the existential challenges of our time, we need to engage in conversation across differences, to see that others also experience the pain of loss and the blues of life. Whatever our political leanings, we need to relate to others with respect and deep empathy, grounded in shared cultural citizenship and civic leadership.”