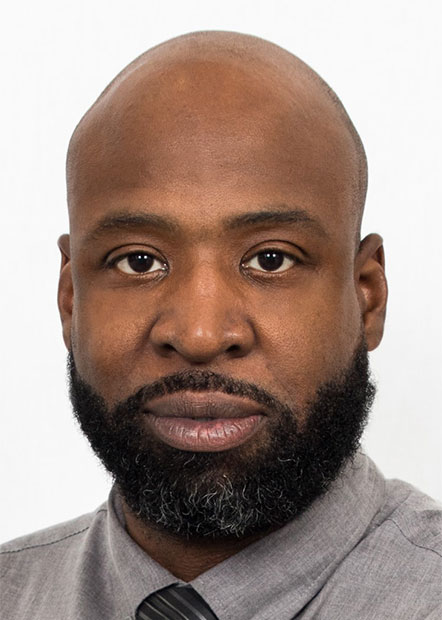 Professor of Rhetoric and Author

Erec Smith is an Associate Professor of Rhetoric at York College of Pennsylvania, and co-founder of Free Black Thought, a small group of scholars, technologists, parents, and American citizens determined to amplify vital black voices that are rarely heard on mainstream platforms. Smith is also a Writing Fellow for Heterodox Academy and serves as an advisor for the Institute for Liberal Values as well as Counterweight.

At York College of Pennsylvania, Smith’s research is mostly focused on political rhetoric, Buddhist philosophy and rhetoric, rhetorics of diversity, composition pedagogy, and discourse and identity. He has published many works, including The Making of Barack Obama, The Politics of Persuasion: An Exploration, A Critique of Anti-Racism in Rhetoric and Composition, and The Semblance of Empowerment.