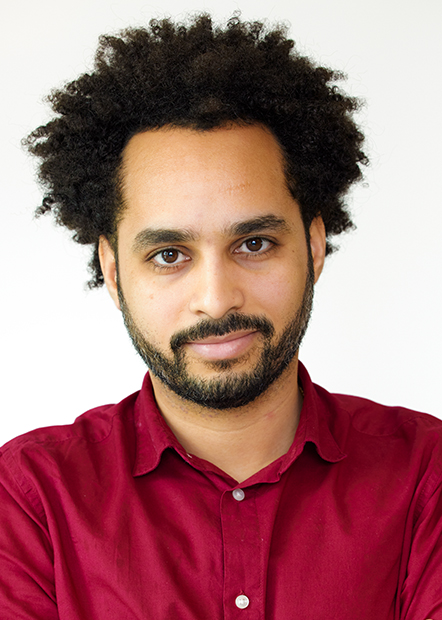 Angel Eduardo is a FAIR in the Arts fellow, and a member of FAIR’s Board of Advisors. He also writes a column for the Center for Inquiry called Searching for Better Angels, where he focuses on topics such as communication, reason, science, and morality.

In the social realm, Angel advocates for a compassionate, honest, and civil approach to discourse, even when we’re incentivized to bare our teeth and dig in our heels. Through his work he hopes to foster more productive conversations on the topics of the day, all bolstered by his own six words of advice: Be kind; we’re all first drafts.

“We need the hard left to point us to new ways of thinking. However, we need them to go back to doing this while seated, with the rest of us, rather than standing up and getting their way by calling us moral perverts if we disagree with them and calling this speaking truth to power.”