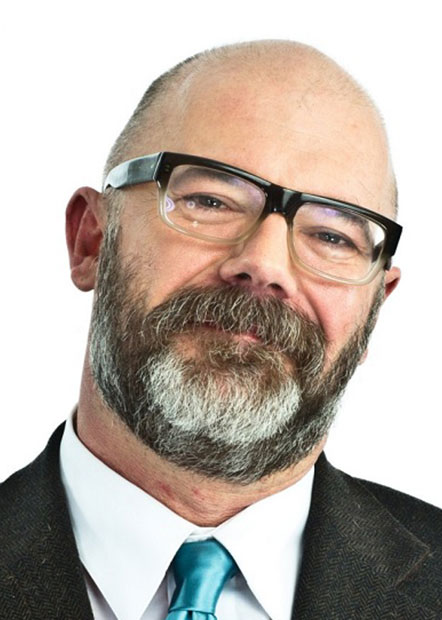 Andrew Sullivan is a British-American writer, editor, blogger, and author of a number of books including How Not to Kill Yourself, The Book Your Church Doesn’t Want You to Read, The Conservative Soul, and Out on a Limb.

A pioneer in the field of political blogging, Sullivan started his own political blog, andrewsullivan.com’s Daily Dish, in 2000. He soon developed a large online leadership and became one of the most popular bloggers in the world. He is now the editor and author of the weekly Substack newsletter The Weekly Dish.

Sullivan is a speaker at universities, colleges, and civic organizations in the United States. He has been a guest on a wide range of national news and political commentary television shows in the United States and Europe, and has written for The Daily Telegraph, The New Republic magazine, The New York Times Magazine, The Sunday Times of London, The Daily Beast, The Atlantic, and New York Magazine, among others.

In 1989, Andrew Sullivan wrote “Here Comes The Groom,” an essay making the conservative case for gay marriage, and was instrumental in the movement that led to the Supreme Court legalizing gay marriage less than four decades later.

“I think if someone is writing continuously for 10 years and has not changed their mind about something—there’s something wrong with them. They’re not really thinking.”