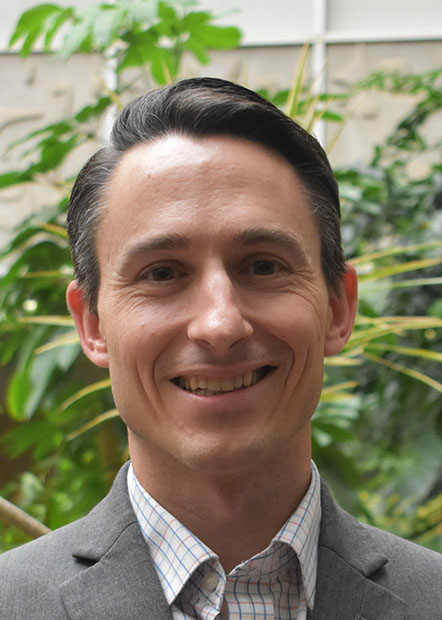 Adam Seagrave is Senior Fellow for Education with the Foundation Against Intolerance and Racism (FAIR), focusing on curriculum development and teacher training. He is also co-founder and co-director of the Race and the American Story project. He is a tenured Associate Professor at Arizona State University, and holds a PhD in Political Theory from the University of Notre Dame. He received the American Legion National Education Award in 2021 for his efforts in improving K-12 American civic education. His research focuses on the central ideas of the American political tradition, particularly in their intersection with issues of racism and diversity. His first book, The Foundations of Natural Morality: On the Compatibility of Natural Rights and the Natural Law, was published by the University of Chicago Press in 2014. He has also published Liberty and Equality: The American Conversation (University Press of Kansas, 2015) and The Accessible Federalist (Hackett Publishing Co., 2017).

“For there is nothing so similar, so exactly alike, as all of us are to one another… And so, however we may define man, a single definition will apply to all.”