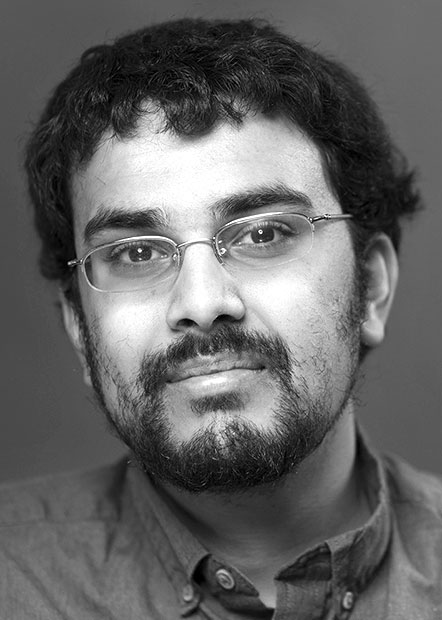 Zaid Jilani is a former Reporter at The Intercept. He has previously worked as a reporter-blogger for ThinkProgress, United Republic, the Progressive Change Campaign Committee, and Alternet.

He hails from Atlanta, Georgia, graduated from the University of Georgia in 2009 with a bachelor of arts in international affairs, and received his master’s in public administration from Syracuse University in 2014.

“Racism, fundamentally, is believing in it. A lot of what I see identified as anti-racism today, I just look at it and think, Well, actually that’s kind of racist. The root of the abolitionist movements was to challenge and deny the capacity for this categorization to define us and to set us against each other.”